Mike and Yuiry had been in partnership for a decade. Mike began learning to cut hair as young teen working at his fathers barbershop. He learned by sweeping up after his fathers clients and looking at his father cut hair. He thanks god everyday that he wakes up and allows him to do what he loves. Mike enjoys spending time with his family and inviting family and friends over his house for BBQ.

Yuiry specializes in styling woman’s hair. In the words of Yuiry “ look the way you deserve to look”. He has been cutting and styling hair for over 20 years starting at Bergdorf Goodman where he learned his craft. He began early dealing with sophisticated and high end clients and understood that excellence is a must.
Yuiry enjoys the arts and loves attending Brooklyn events.

I have been in the beauty industry for about 22 years now. I worked in Visage Hair Studio, Huntington Station NY for about 11 years. I am working for NBC Universal Maury Povich tv show for 10 years now. My favorite thing to do is making people look and feel good about themselves. I enjoy challenge whether it’s a great haircut or wonderful hair color. I am creative..artistic..highly skilled and knowledgeable..with sense of humor..ambitious..hard working..self motivated fast and accurate. 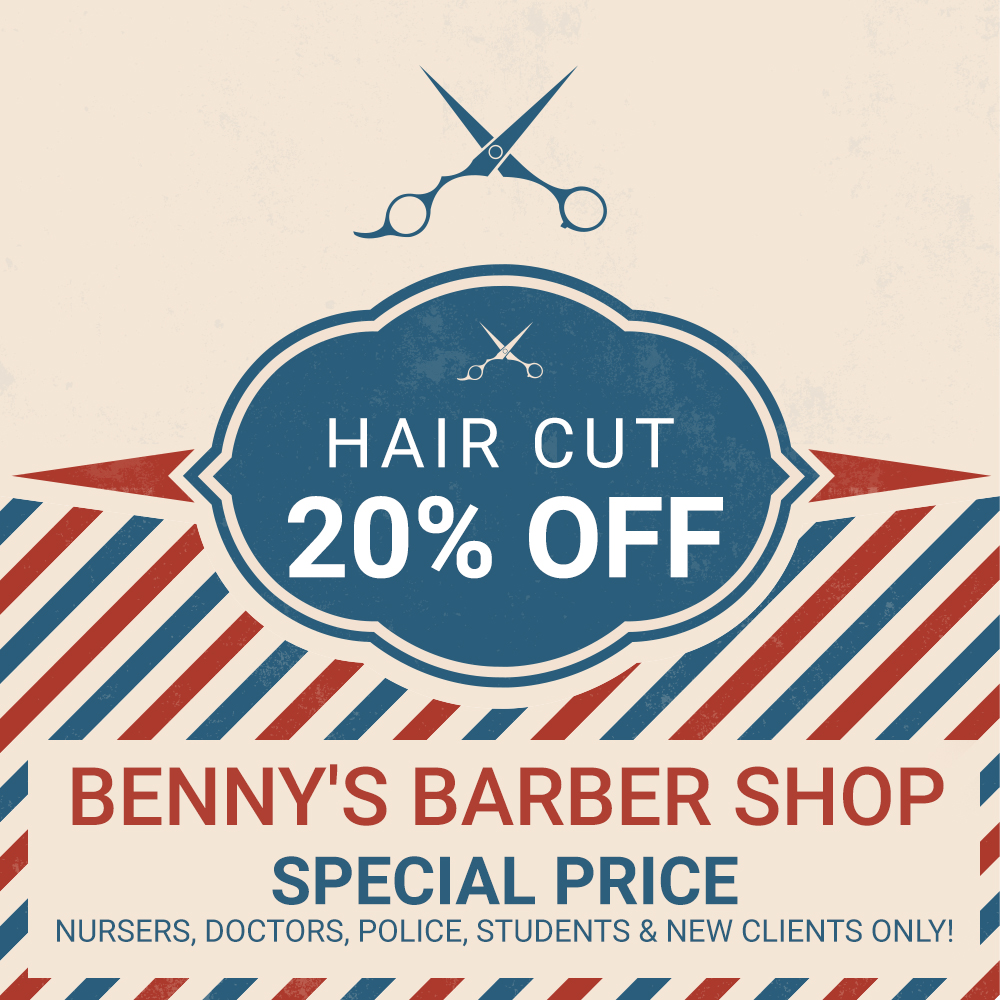